TEHRAN, May 31, YJC - Inpex, Japan’s largest upstream company, has announced that it will consider bidding to develop Iran’s huge Azadegan oil field – the same project it abandoned in 2010 as a result of sanctions against Iran. 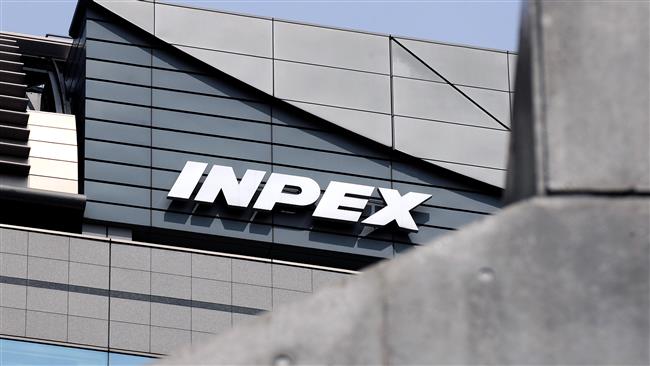 TEHRAN, Young Journalists Club (YJC) - Platts energy news service quoted an Inpex official as saying that the company was already in the process of collecting information about Azadegan.

The official added that the company would consider its position toward the project once the tender was published and the terms and conditions pertaining to the tender and oil contract were clarified.

Ali Kardor, the managing director of the National Iranian Oil Company (NIOC), told the domestic media on Sunday that the tender over Azadegan development would be held "within the next few days”.

Kardor added that invitation letters would be sent out to 29 international companies to submit their proposals.

Other officials had earlier announced that a single tender would be held for the development of the entire field – both the North and South segments.

Iran discovered Azadegan oil field in 1999 in what was the country’s biggest oil find in decades.

The country accordingly teamed up with Inpex to push the project toward development. However, the Japanese company later quit the project in what appeared to be the result of US sanctions against Iran.

The NIOC later divided the project into South Azadegan and North Azadegan and both were awarded to China’s CNPC when Iran’s former president Mahmoud Ahmadinejad (2005-2013) was in office.

The media reported in 2014 that Iran's Oil Minister Bijan Zangeneh had sidelined CNPC from South Azadegan due to its protracted delays in developing the field.