TEHRAN, July 11, YJC - The World Health Organization said measles has killed 35 children in Europe in the last year, calling it an "unacceptable tragedy" that deaths are being caused by a vaccine-preventable disease. 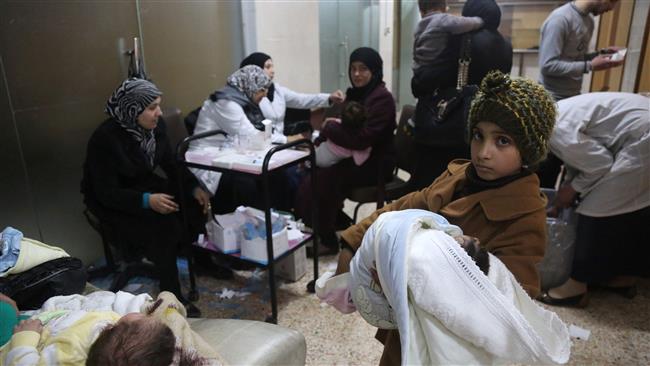 TEHRAN, Young Journalists Club (YJC) - The figure is nearly a threefold increase since 2016, when measles killed 13 children. In 2015, it killed three.

In a statement Tuesday, the UN health agency said the most recent death was a 6-year-old boy in Italy, where there have been more than 3,300 cases and two deaths since last June. The highly contagious virus has also caused 31 deaths in Romania, Presstv reported.

Fears about the vaccine's safety have caused thousands of parents to avoid vaccinating their children across Europe. In May, Italy made 12 vaccines mandatory for children, to combat what the government characterized as "misinformation."