TEHRAN, July 20, YJC - Kuwait has reportedly told the Iranian Embassy to reduce its diplomatic staff in the Persian Gulf state and close down some of its technical offices following a court ruling last year that implicated some Iranians in a spying case. 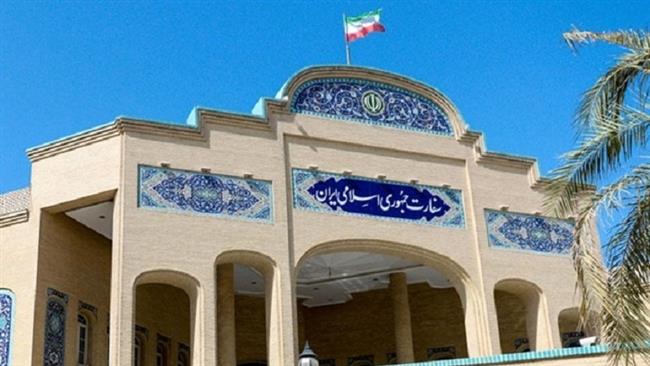 Media reports earlier in the day also said Kuwait had shut down the office of Iran’s cultural attaché and reduced the number of Iranian diplomats in the country.

According to Kuwaiti diplomatic sources, speaking on condition of anonymity, the number of Iranian diplomats in Kuwait will be decreased from 14 to nine, Turkey’s Anadolu news agency reported.

The Iranian diplomats will be granted 45 days to leave Kuwait, according to the report.

Reuters also quoted a Kuwaiti government official as saying on Thursday that Kuwait City has taken “actions” regarding its diplomatic relationship with Iran following the court ruling.

“The government of the state of Kuwait decided to take actions in accordance with diplomatic norms and in abidance with the Vienna conventions with regards to its relationship with the Islamic Republic of Iran,” following the court ruling, acting Information Minister Sheikh Mohammad al-Mubarak al-Sabah said.

In August 2015, Kuwait said it had busted the 26-member cell and seized arms, ammunition and explosives from them.

They received sentences ranging from a few years in prison to, in one case, the death penalty, though the latter sentence was later reduced to life imprisonment.

The defendants were later acquitted on appeals and set free. Kuwait’s supreme court, however, overturned their acquittal and sentenced them to between five and 15 years in prison.

The Kuwaiti newspaper al-Seyassah reported recently that 14 of the cell's 26 members had fled to Iran by sea. Kuwait's interior ministry also confirmed that the 14 men were on the run.