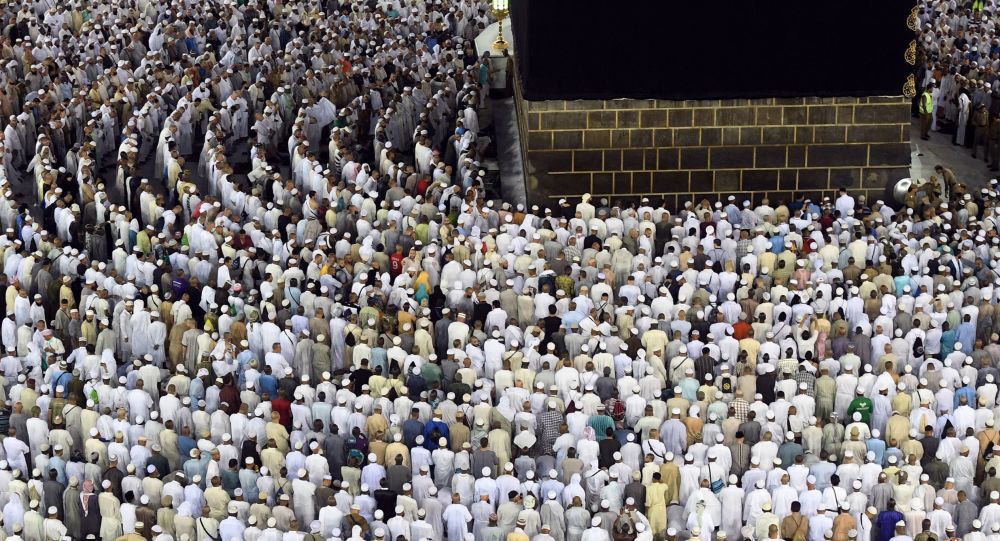 This year, 86.500 Iranian pilgrims are being sent to Saudi Arabia.

The pilgrims’ return to home would begin on September 6.