TEHRAN, July 31, YJC - High-ranking officials from Iran and Germany held talks on ways to boost cooperation between the two countries in various fields, including rail and sea transport. 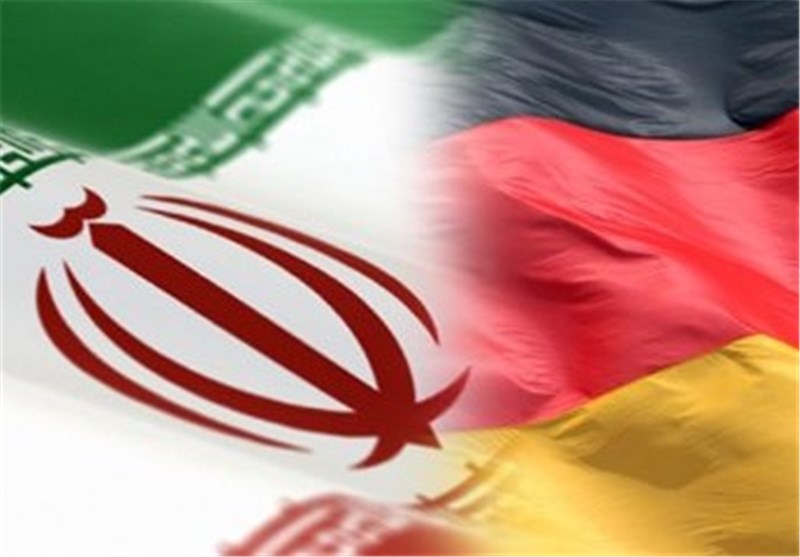 TEHRAN, Young Journalists Club (YJC) - Iran's Minister of Road and Urban Development Abbas Akhoundi, who is on an official visit to Germany, attended meetings of the joint working groups of the two countries on rail and sea transport.

Germany’s Federal Minister of Transport and Digital Infrastructure Alexander Dobrindt and representatives of some German private companies working in the transport industry also attended the gatherings.

The two sides in these meetings discussed ways to implement previous agreements reached by Tehran and Berlin and promote cooperation in rail and sea transport.

Dobrindt hailed Iran as the second largest economy in the Middle East and said the meetings have provided an excellent opportunity for German companies to become familiar with the activities of the working groups.

Diplomatic relations between Iran and European countries, Germany in particular, have improved greatly since the 2015 nuclear deal between Tehran and world powers, known as the Joint Comprehensive Plan of Action (JCPOA), came into force in January 2016.