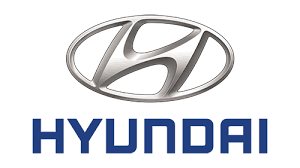 The contract for the resumption of cooperation between the two companies was signed during a meeting attended by Sajji and Hyundai Deputy CEO Edward Lee.

The contract includes manufacturing several classes of urban and interurban buses as well as minibuses and light trucks, Sajji said.