Zarif to visit Istanbul for OIC meeting on al-Quds 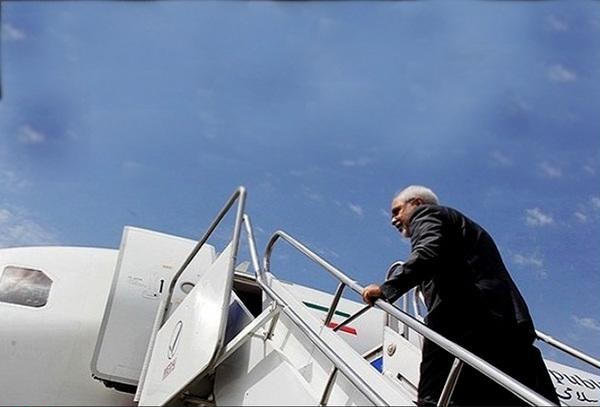 It is necessary for Islamic countries to cooperate and hold consultation following recent developments in occupied Palestinian lands and escalating pressures on Palestinians, he said.

He also said that Islamic states should never forget that Palestine is the key issue of the Islamic World despite certain disagreements and this issue would not be solved unless through Islamic Ummah unity and pressure on occupying Zionist regime.

Foreign ministers of the Organization of the Islamic Conference (OIC) will convene in Istanbul on Aug. 1 to discuss ongoing tension in east Jerusalem after Israel attempted to restrict the use of the Harem al-Sherif for Muslims, the Turkish Foreign Ministry said in a written statement.

According to the statement, Turkey made the call for the extraordinary meeting as the term president of the OIC.