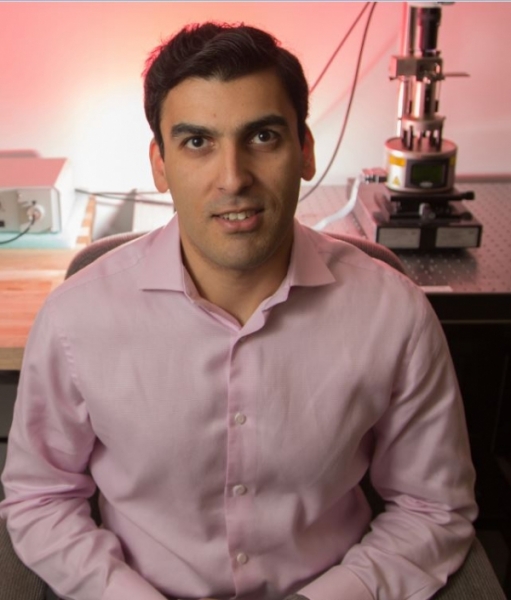 TEHRAN, Young Journalists Club (YJC) - Hadi Ghasemi is a Bill D. Cook Assistant Professor of mechanical engineering at the University of Houston, but biology is what inspired his latest breakthrough.

Ghasemi and his team created an anti-icing material after studying a species of wood frog.

“They can tolerate freezing of two thirds of their body fluid while being alive, it is amazing,” Ghasemi said.

The new material mimics the wood frog, performing normal at regular temperatures, and transforming into an anti-icing surface when exposed to extreme cold. His creation was awarded the NASA iTech prize for X-factor Innovations, and Ghasemi will work with NASA to bring the material to market.

“It is a great honor to present our ideas and start a journey with NASA for development of this product,” Ghasemi said.

The material can be useful to many industries from the aircraft industry – preventing ice buildup on plane wings – to the power industry where icing can cause power poles and transmission lines to collapse.

“We envision that these surfaces will open new paths to tackle the problem of icing in different sectors,” Ghasemi said.