TEHRAN, August 23 - North Korea’s leader has ordered the production of more rocket warheads and engines, shortly after the United States suggested that its threats of military action and sanctions were having an impact on Pyongyang’s behavior. 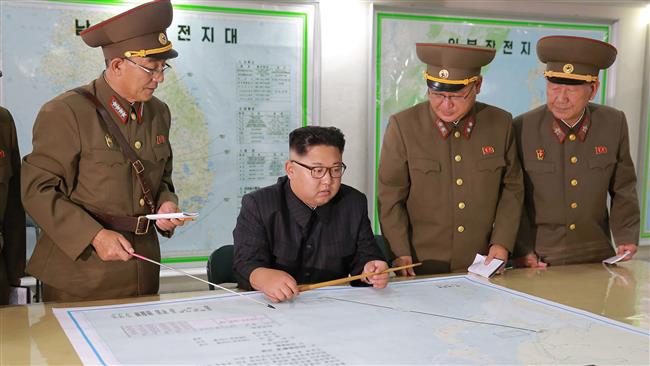 Kim said he wanted a further expansion of the “engine production process and the production capacity of rocket warhead tips and engine jets by carbon/carbon compound material.”
The North Korean state news agency also released photos that appeared to show the designs of one or possibly two new missiles that had not been seen before.
One of the photos showed a diagram for a missile called “Pukguksong-3,” which appeared to be the latest in its series.

“The Pukguksong-3 is definitely new,” said Michael Duitsman, a research associate at the Center for Non-Proliferation Studies.

The diagram suggested that the Pukguksong-3 might be designed to fly farther and to be launched from protective canisters, which allow missiles to be transported more easily and makes them more difficult to locate and destroy in advance.

Duitsman said the other missile was likely either a Hwasong-13 or Hwasong-11, which is another type of intercontinental ballistic missile. 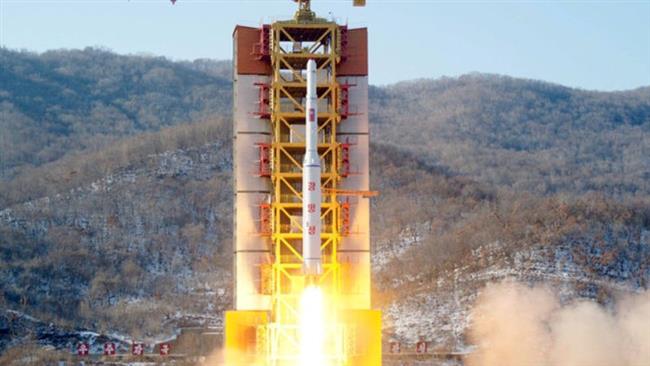 Pyongyang successfully tested the submarine-launched Pukguksong-1 in August last year and test-fired the land-based Pukguksong-2 in February this year. Both missiles are believed to have intermediate ranges.

Kim’s recent order followed weeks of tensions between Pyongyang and Washington and coincided with an annual joint drill being carried out by US and South Korean forces on the Korean Peninsula.

During the war games, which began on Monday and will run through the end of this month, computer simulations of a possible war on the peninsula are being conducted.