TEHRAN, August 23 - Researchers at the Iranian University of Science and Technology have designed desulfurizing system to economically remove sulfur from gasoline. 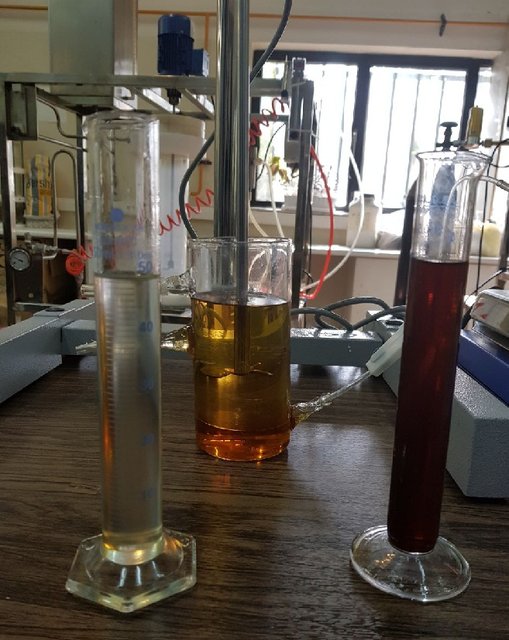 TEHRAN, Young Journalists Club (YJC) - Dr. Massoud Rahimi, the lead author of the study, said the device has been produced in semi-industrial phase and includes two sections of sono reactor and extraction tower.

The sono reactor is used for removing sulfur combinations from gasoline using catalysts and ultrasonic waves, the Iranian scientist said.

He said when the gasoline with sulfur enters the reactor, it is desulfurized and the output enters the extraction tower.

Then extra combinations are removed from the gasoil and the final output is gasoil whose sulfur is less than 50 PPM which is near to euro 5 gasoil standards, Rahimi said.

He said that the know-how of designing the system has been merely owned by the US and Germany.