Man Attacks Police Officers with a Sword Outside Buckingham Palace

TEHRAN, August 26, YJC - A man is under arrest after attacking police outside of Buckingham Palace with a knife Friday evening while injuring two officers. 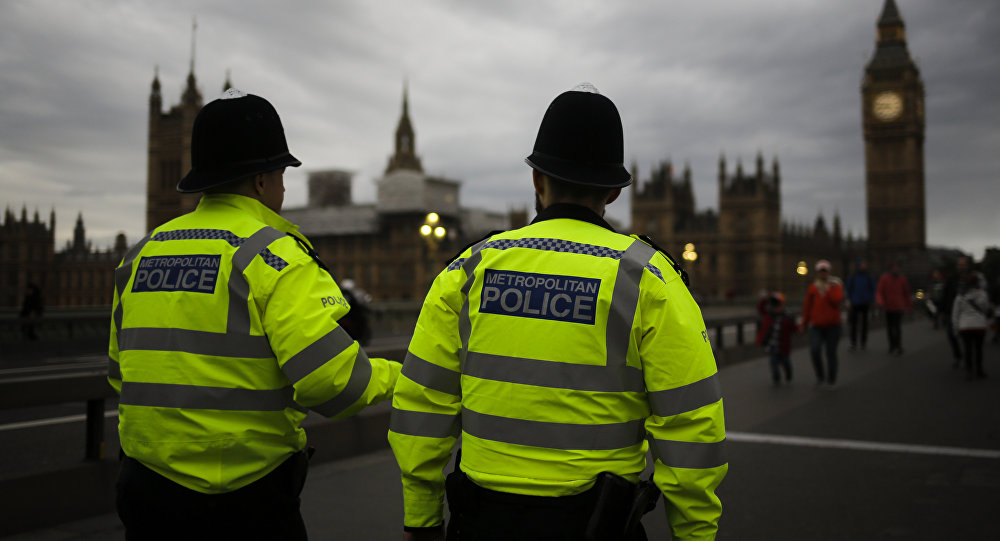 TEHRAN, Young Journalists Club (YJC) - A man is under arrest after attacking police outside of Buckingham Palace with a knife Friday evening. The UK Metropolitan police say two officers sustained slight injuries while taking the man into custody.

Police cordoned off the area and witnesses reported a heavy police presence. The attack happened at about 8:30 p.m., local time, around the same time a man in Brussels was shot after attacking two soldiers with a machete.

A Metropolitan Police statement described the events. "The man, believed to be aged in his early twenties, stopped his car near a police vehicle outside the Mall roundabout… Officers at the Mall spotted a large knife in his vehicle and went to arrest him," the statement said. Two officers were injured on their arms as they detained him, and were treated at the scene by the London Ambulance Service. No other injuries were reported.

The man faces charges of grievous bodily harm and assault on police.

he UK has experienced four major terrorist attacks in 2017, which have left 36 people dead. The country's threat level is set at "severe," meaning it is considered highly likely that an attack will occur. 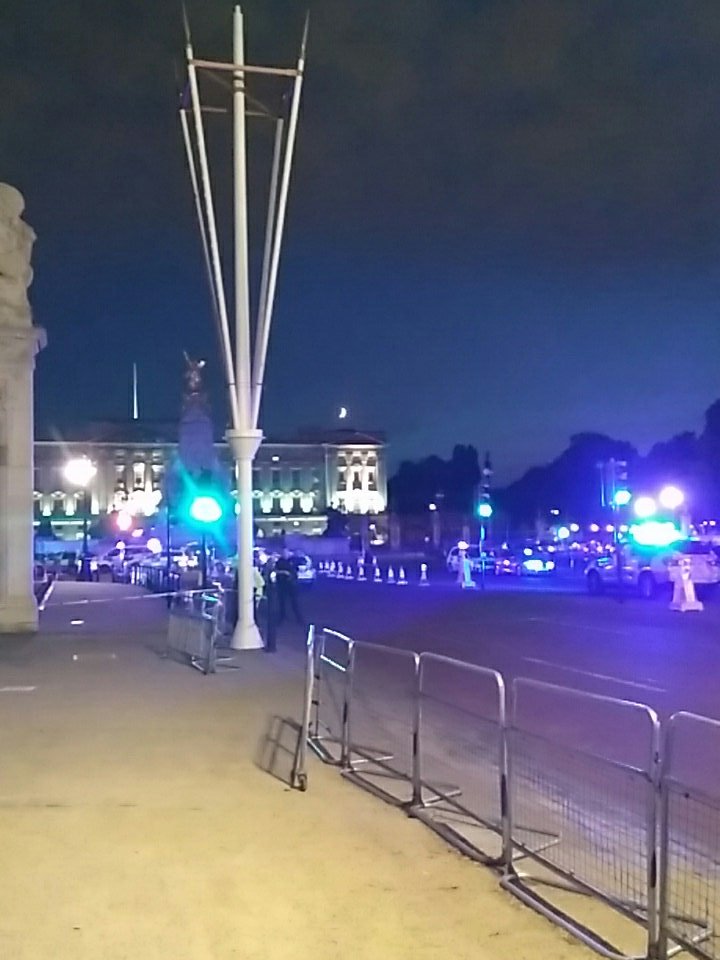 In March, a car attack occurred near Westminster Bridge, during which a man drove a car into a group of pedestrians before fatally stabbing an unarmed police officer. ​In June, eight people were killed and 48 were injured in a vehicle and stabbing attack in the vicinity of London Bridge.

On August 17, a van attack in Barcelona killed 14 people and injured over 100 more. Another person was killed in Cambrils a day later. In that incident, eight alleged terrorists were killed by Spanish police.