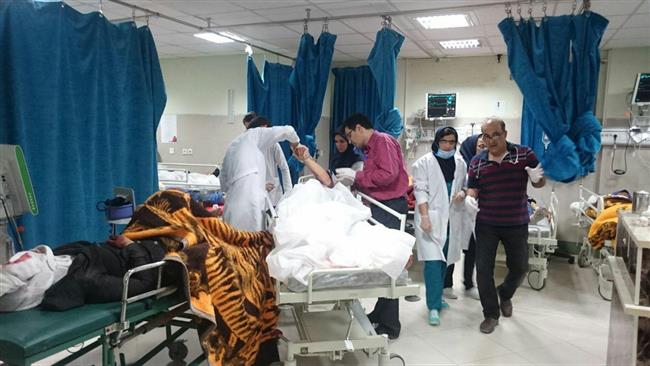 Aound 13 of those injured are in critical condition, reports said.

The girls were planning to attend a national conference of talented students in the city of Shiraz.

Initial investigations indicate the crash was caused by the exhaustion and sleepiness of the bus driver, according to the official.