TEHRAN, September 1 - Iran’s Envoy to the International Atomic Energy Agency (IAEA) Reza Najafi lauded the agency for preparing a “professional and evenhanded” report on Tehran’s fulfilling its commitments to the 2015 nuclear deal. 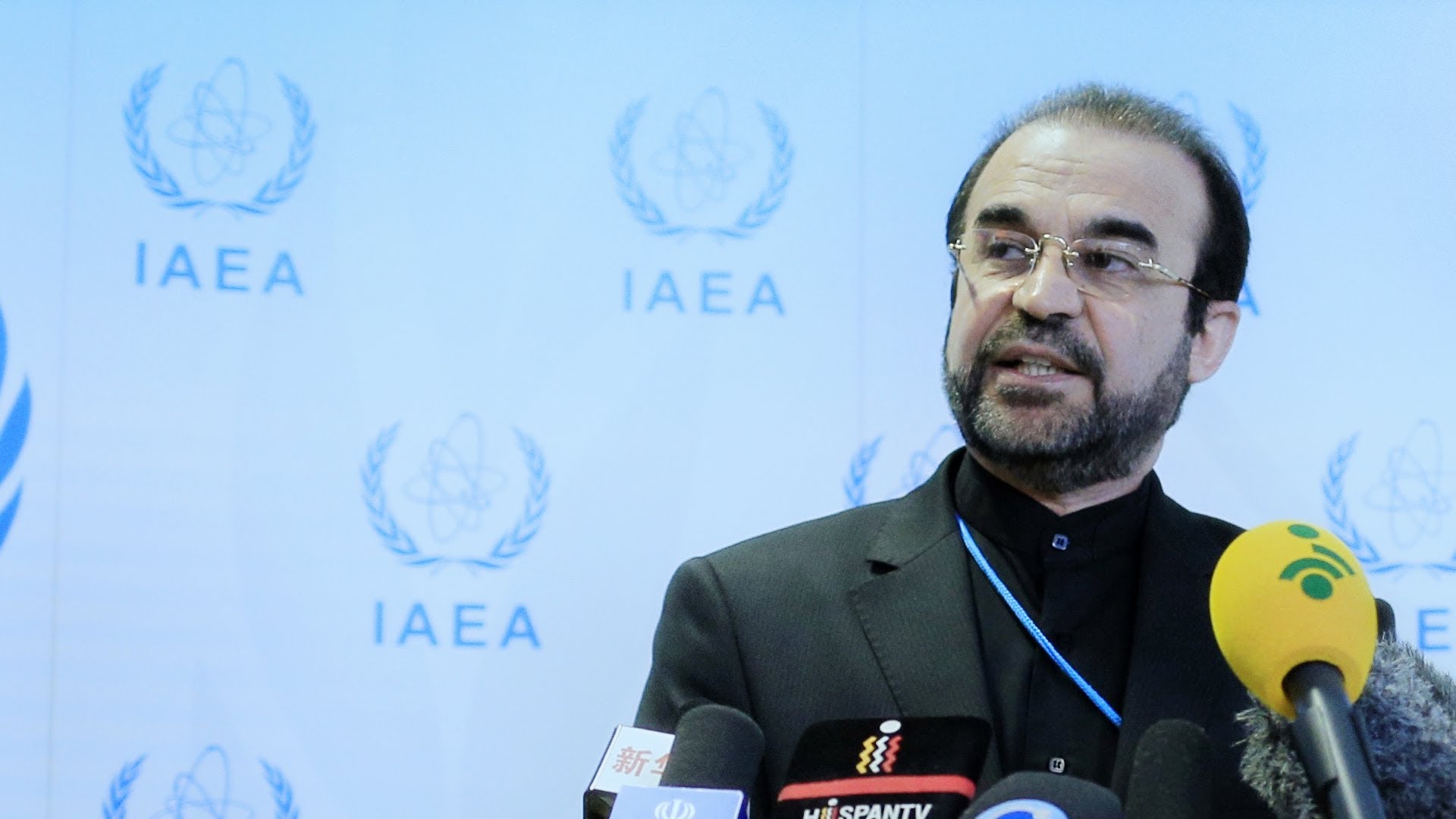 TEHRAN, Young Journalists Club (YJC) - The UN nuclear watchdog continues to verify the implementation of the nuclear deal under the Safeguards standards and in a professional and impartial manner, he said in a statement.

He made the remarks after the IAEA in its newest report confirmed that Iran has complied with its commitments to the nuclear deal, officially known as the Joint Comprehensive Plan of Action (JCPOA), a nuclear agreement between Tehran and the Group 5+1 (Russia, China, the US, Britain, France and Germany).

Najafi also expressed delight that the political rhetoric by the US officials, the propaganda campaign by the US media outlets and even a recent trip to Vienna by the US envoy to the UN have not had any impact on the IAEA’s activities, its verification work or its reports on Iran.

“Iran and all the (UN nuclear) agency’s member states expect the agency’s secretariat to keep working professionally and neutrally,” the envoy added.

According to the latest IAEA report, Iran is honoring the terms of the JCPOA by keeping its uranium stockpile and production capacity below set thresholds.

Details of the report are likely to be made public at the next IAEA Board of Governors meeting on September 11-15.

The most recent quarterly report came as a surprise to the US administration which has signaled willingness to declare Iran in breach of the deal.

US President Donald Trump had said in August he did not consider Iran in compliance and dispatched his UN envoy to Vienna to convey his concerns.

However, the IAEA officials said they would not help the Trump administration make a false case for abandoning the agreement.

“If they want to bring down the deal, they will,” an IAEA official told Reuters. “We just don’t want to give them an excuse to.”