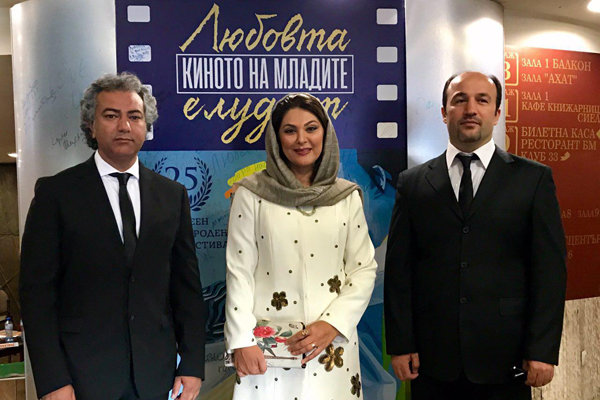 TEHRAN, Young Journalists Club (YJC) - ‘Melancholia’ was vying for Gold Aphrodite award the with 12 other titles in the main competition section of the festival, and managed to scoop the Award of the Union of Bulgarian Film Makers.

The film narrates the story of those with bipolar disorder who are not aware of their mental condition.

Atashzamzam, the film’s director, expressed delight over the warm reception of ‘Melancholia’ at the festival, adding that he has been invited to be part of the jury panel at a Bulgarian film festival devoted to children and adolescent films.

The 25th International Film Festival "Love is Folly" was held in Varna, Bulgaria, from August 25 to September 3, 2017.