US ambassador not taking Israeli occupation of Palestinian lands for fact

TEHRAN, September 2 - United States Ambassador to Israel David Friedman has used the word “alleged” to refer to the Israeli occupation of Palestinian territories. 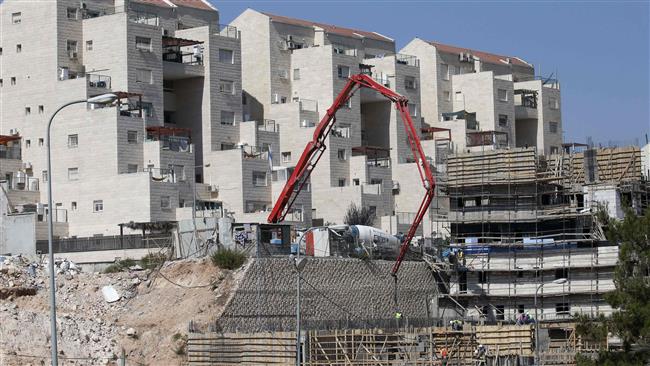 Israel occupied the West Bank and East Jerusalem al-Quds during the Six Day War in 1967. It later annexed East Jerusalem al-Quds in a move not recognized by the international community. In November 1967, the United Nations Security Council (UNSC) adopted Resolution 242, under which Israel is required to withdraw from all territories seized in the war.

US politicians, as high in ranking as President Donald Trump himself, have in the past exhibited a loose relationship with facts. But it is unlikely that Friedman used the phrase in the Friday interview unwittingly. He is a hawkish politician known for his hard-line stance against Palestinians. His remark did contradict both US foreign policy and international opinion on the issue, however.

According to The Guardian, a Palestinian official whom the British paper did not name demanded clarification from the US regarding Friedman’s comment. 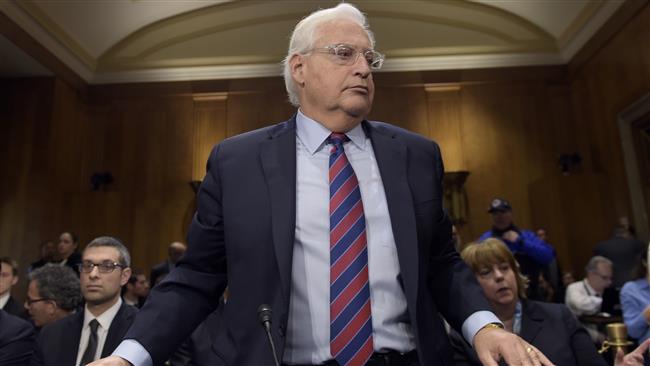 “Our understanding is that when someone has an official position, like being an ambassador, this person does no longer speak in a personal capacity. Mr. Friedman should realize that denying facts doesn’t mean that they don’t exist,” the Palestinian official said.

The official said the US envoy “has an extensive record of attacks against the national rights of the Palestinian people, including funding illegal colonial-settlements and participating in celebrations of the Israeli occupation.”

Palestinian officials say they want the decades-long conflict with Israel resolved based on the so-called two-state solution along the pre-1967 boundaries. However, Israel seeks to maintain its grip on the Palestinian lands and has been building settlements deep within territory.

Before taking up his post as the US ambassador to Israel, Friedman had voiced opposition to the two-state solution, which envisages the establishment of an independent Palestinian state.

He is also a vociferous advocate of Israeli settlements built on occupied Palestinian lands, another issue opposed by the international community and the UNSC.

Friedman is the president of American Friends of Beit El Institutions, which raises millions of dollars each year for the Israeli Beit El settlement in the West Bank.

The administration of US President Donald Trump has been by and large vague about its stance on the potential establishment of a Palestinian state.