TEHRAN, September 2 - A senior Iranian official said that the country’s skies are one of the most secure ones in the Middle East. 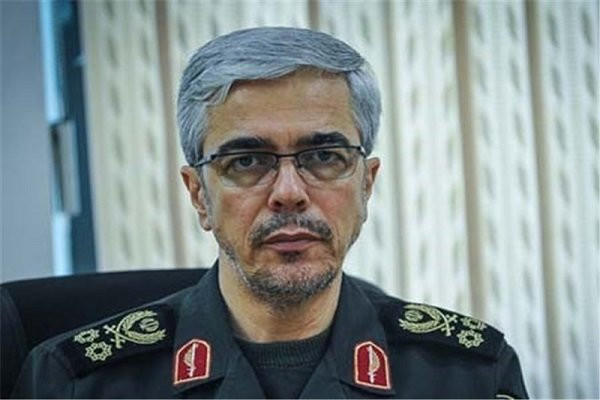 TEHRAN, Young Journalists Club (YJC) - The Chairman of the Chiefs of Staff of the Iranian Armed Forces Major General Mohammad Baqeri said, “We can assure [all] that Iran has a safe airspace... one of the safest skies in the chaotic South Asia.”

He made the remarks on the sidelines of an exhibition showcasing the achievements of the Khatam al-Anbiya Air Defense Base.

“That [safety],” he said, “has caused many flights to reroute to Iranian skies and using our airspace, which is a source of great pride for the country.”

He further added that air defense had been the top priority of the Iranian Armed Forces over the past years.

General Baqeri continued that aerial and missile attacks remained likelihoods — however distant — and warranted the attention to air defense.

The Iranian commander said that Iran was not behind other countries in terms of air defense capabilities.

In recent years, Iran has upgraded its military capabilities, including its air defense system, through deploying both indigenous and foreign weapons systems.

The Islamic Republic practices a military doctrine of deterrence.