TEHRAN, September 2 - With Japanese companies looking at upstream tender opportunities in Iran, Japan's Ministry of Economy, Trade and Industry (METI) says it has requested an 11% hike in its budget for acquiring exploration and upstream development-stage assets in fiscal 2018-19. 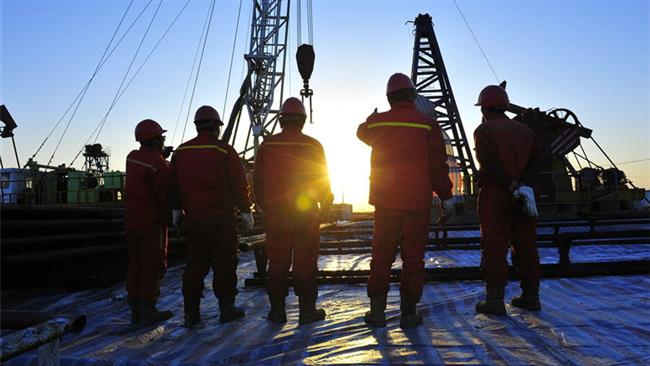 Besides Iran, Japanese companies are also considering explorations and surveys in Russia, as well as studying US shale assets, the official said.

Managing Director of the National Iranian Oil Company (NIOC) Ali Kardor has said Japan’s Inpex was among the major companies which have expressed a desire to participate in the tender to develop Iran’s massive Azadegan oil field.

The largest Japanese upstream company announced in May that it would consider bidding for Azadegan and its executives have met “many times” with NIOC officials to discuss the project.

“They asked us how they could find a foreign operator, so we advised them to negotiate with major European companies with high technology,” Kardor said in a recent interview with Kyodo News.

“Azadegan is a huge oil field. We certainly need new technology introduced by foreign firms. Forming a consortium would be better for both sides,” he added.

Iran had granted preferential rights to Inpex to develop South Azadegan but the company withdrew from the project in 2010 due to US pressures.

In July, NIOC signed an MoU with Japan’s engineering group Toyo to revamp facilities and upgrade recovery at the Salman gas field in the Persian Gulf.

The Japanese have a well-established background in Iran’s petrochemicals, having built the Bandar Imam complex in Mahshahr. They have also shown interest in Iran’s LNG plans.

In February 2016, Japan signed a bilateral investment treaty and an agreement for a $10 billion debt guarantee for Iran after Tehran reached a nuclear accord with the US, EU, China and Russia.

Petroleum and other energy sectors are viewed as a key target of the Japanese investment, with the debt guarantee allowing its companies to invest without significant risk.

Iran continues to be Japan's third-largest oil supplier after Saudi Arabia and the UAE.

Trade balance has historically been in Iran's favor, where Japan's foreign policy toward Tehran has been directed toward its thirst for stable and reliable energy supplies.