Visa has been issued for Saudi delegation: FM Spox.

TEHRAN, September 3 - Iran’s FM Spokesman says “visa has been issued for the Saudi delegation’s trip to Tehran and we estimate that the Saudis come to Iran after Hajj days”. 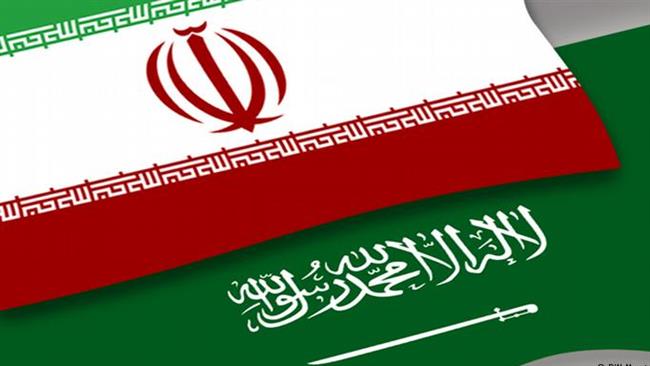 TEHRAN, Young Journalists Club (YJC) - Bahram Ghasemi asserted that the Saudi delegation merely comes to Iran to revist its embassy buildings, for since the two countries’ relations cut off, the the buildings have been empty. Iran also will do so in Saudi Arabia.

This was, he added, a bilateral agreement based on which the Iranian and Saudi delegations travel to Riyadh and Tehran to revisit thier diplomatic buildings.

The kingdom broke off its ties in January 2016 in protest at demonstrations in front of its diplomatic premises in Tehran and Mashhad against its execution of leading Shia cleric Sheikh Nimr al-Nimr.

Tensions between the two countries eased considerably recently during preparations for the pilgrimage this year when Iranian Hajj officials and diplomats met with Saudi officials to discuss arrangements for Iranian pilgrims.