TEHRAN, September 3 - Iran said that its exports of condensate to international markets has grown by 18 percent, adding that it has sold 90 million barrels of ultra light fuel over last 5 months, since beginning of Iranian calendar year (starting 21 March 2017). 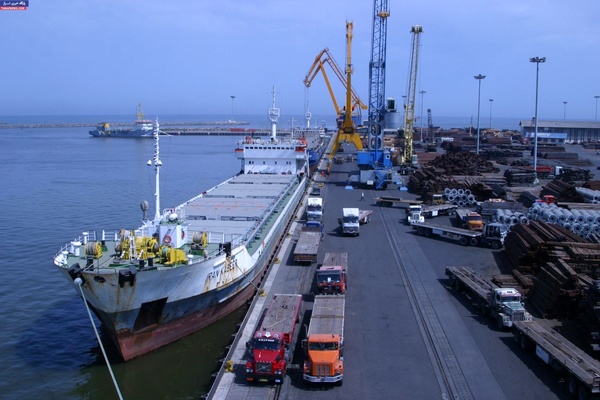 TEHRAN, Young Journalists Club (YJC) - Masoud Hassani, Managing Director of South Pars Gas Complex (SPGC) which is responsible for the bulk of Iran’s condensate production and exports made the remarks.
He said that SPGC condensate production over the 5 months rose over 13 percent, hitting nearly 87 million barrels.

South Korea is a key importer of Iran’s condensate and buys an average of 6 million barrels per month – or 200,000 barrels a day – of the crucial fuel from the Islamic Republic.

Last December, Iran announced that it was already expanding the market for its condensate – which can be used to make both fuel and plastic.

He then said that at the time that the country had to the same effect sent its first cargo of one million barrels of condensate to Europe.

In January, a record export level of 24 million barrels was reported with officials saying the volume had been stored over several months in tankers at sea.

On the same front, the domestic media quoted Ali Kardor, the managing director of the National Iranian Oil Company (NIOC), as saying at the time that Iran’s condensate production had reached 550,000 bpd.

South Pars gas field – which is located in the Persian Gulf – hosts the bulk of Iran’s natural gas reserves. The joint field – called the North Dome field in Qatar – is the world’s biggest largest gas field with estimated reserves of 51 trillion cubic meters of natural gas and some 50 billion barrels of condensate. Experts believe that the field has more recoverable reserves than all other fields combined.