TEHRAN, September 3 - A flotilla of Iranian warships deported for high seas from the port city of Bandar Abbas, southern Iran, in a bid to keep the country’s power in international waters. 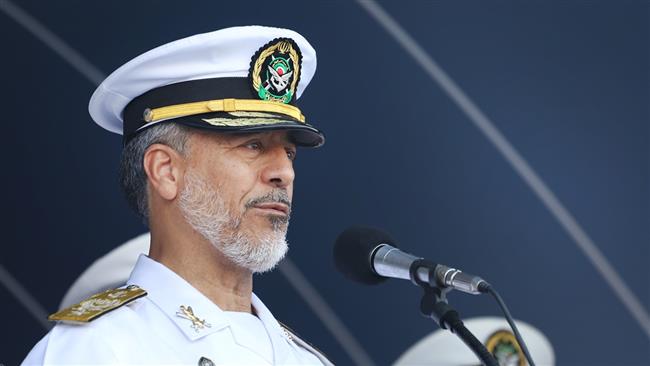 The 47th flotilla of the Iranian Navy, which comprised of Alborz destroyer and Bushehr logistic vessel, docked at Bandar Abbas earlier on Saturday after a 76-day mission.

The Iranian Navy commander said the Islamic Republic is an effective power in the fight against maritime terrorism.

He added that the Iranian naval forces are constantly carrying out their mission in the Gulf of Aden with the purpose of providing security for commercial ships and oil tankers in the face of piracy threats.

The top commander emphasized that the 47th flotilla of the Navy had managed to escort more than 4,200 vessels in high seas, saying the naval forces’ presence proves the Islamic Republic’s power and its scientific and industrial capabilities.

In recent years, Iran’s Navy has increased its presence in international waters to protect naval routes and provide security for merchant vessels and tankers.

In line with international efforts against piracy, the Iranian Navy has been conducting patrols in the Gulf of Aden since November 2008, safeguarding merchant containers and oil tankers owned or leased by Iran or other countries.

Iran’s Navy has managed to foil several attacks on both Iranian and foreign tankers during its missions in international waters.