TEHRAN, September 4 - Almost 100 inmates escaped from a prison in the Ivory Coast on Sunday, the latest in a string of jail breaks in the West African country, officials said. 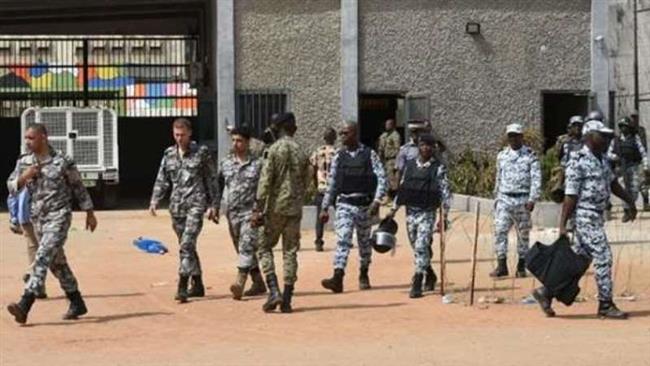 TEHRAN, Young Journalists Club (YJC) - According to a local judicial source, the men who escaped in the central town of Katiola were followers of the late leader of a prison mutiny last year, Coulibaly Yacouba.

Yacouba, otherwise known as “Yacou le Chinois” (“Yacou the Chinese”), was killed in February 2016 during an attempted jail break at Ivory Coast’s main detention center in Abidjan. Ten people died, including a guard, and 21 others were injured.

Yacouba had been locked up since 2012 on charges of “assassination and murder” and led the prison mutiny with a Kalashnikov in hand and another slung across his shoulder.

“The inmates went through the roof of their cells to get to other cells and took advantage of workers leaving to break the main gate and flee,” the judicial source said.

This is the latest in a string of jail breaks in Ivory Coast, which has suffered intermittent unrest since the start of the year due to tensions within the country’s armed forces.

Last month, five prisoners escaped from a jail in the south-central city of Gagnoa. The city said four prison guards and one civilian were arrested on suspicion of aiding the inmates.

In another incident two days later, 20 people escaped from holding cells at the Abidjan courthouse after clashing with police. Seven prison officials were arrested.