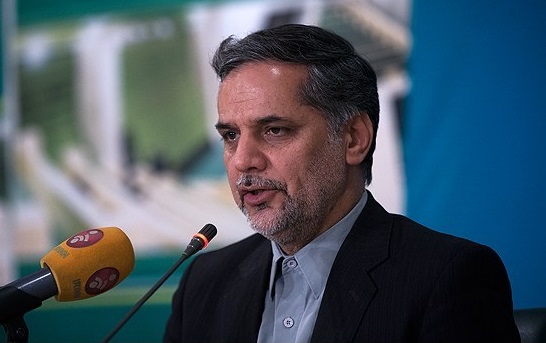 TEHRAN, Young Journalists Club (YJC) - “As [Iranian] governmental and military officials have put time and again, Iran’s military sites have nothing to do with the nuclear facilities and is basically irrelevant to our nuclear activities” Seyyed Hossein Naghavi said, pointing out to the American officials’ claim about inspection of Iran’s military sites.

Naghavi added “[our] military activities are deterrent and in order for confronting potential threats we keep our defense readiness at the highest level; one of the reasons which causes our keeping readiness to confront threats is the very military havings of ours and it is natural that such a thing of importance remains secret”.

The Spokesman advised the Americans that instead of wishing for the impossible, they keep their commitment to the JCPOA and not comment about Iran’s red-lines.

Yet, speaking at a news conference in New York on August 25, Haley called on the IAEA to request access to Iranian military sites, in what is regarded as an attempt by Washington to undermine the JCPOA, which is a multilateral nuclear deal.