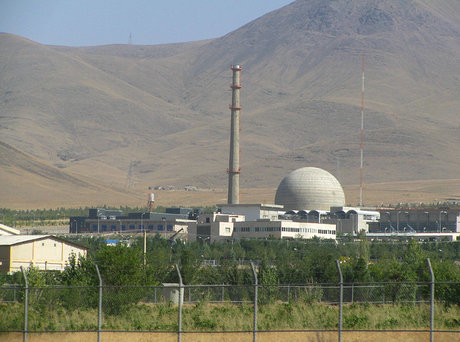 According to the engineer, the project for building the reactor would start concurrent with starting the detailed designing program.

He then said that the operation for building modernized Arak reactor would start early 2019.

The project is estimated 4-5 years to become operational, but there are various phases including warm and cold boot and possible unexpected events which should be considered as well, the engineer said.