TEHRAN, September 4 - Iran’s goods transit volume grew by 24 percent since the beginning of the Iranian calendar year (March 20, 2017) comparing to similar time in the year before. 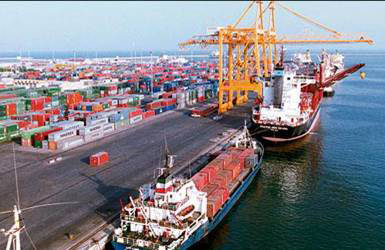 During the mentioned period, 1.229 million tons of petroleum products and 789.000 tons of non-oil goods have been transited.