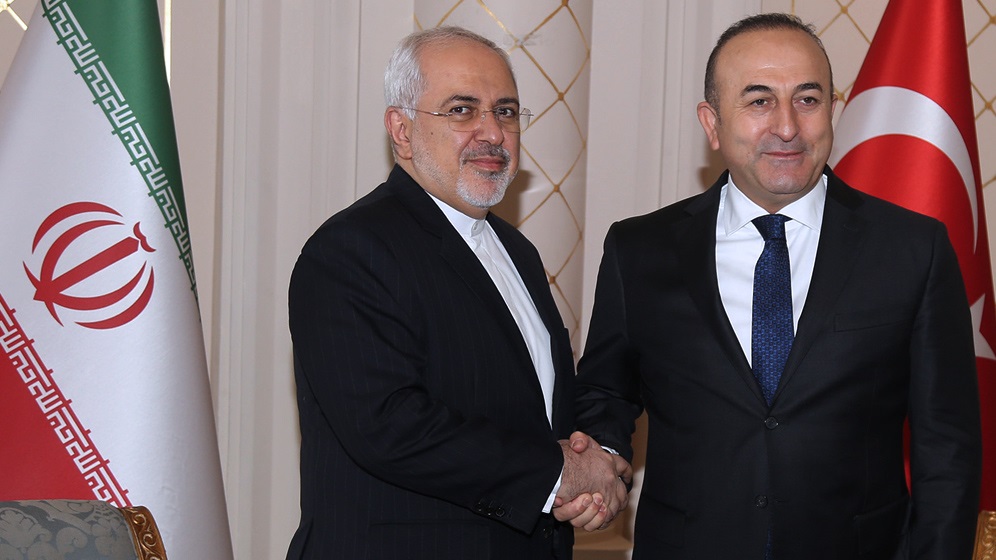 Myanmar’s military intensified attacks on Rohingya Muslims on August 25, after dozens of police and border outposts in the western state of Rakhine came under attack by an armed group, which is said to be defending the rights of the Rohingya.

The Muslim community had already been under a military siege in Rakhine since October 2016. The government used a militant attack on border guards back then as the pretext to enforce the lockdown. The Rohingya had already been subject to communal violence by extremist Buddhists for years.

Myanmar’s military is accused of committing atrocities and crimes against Rohingya people, who are considered by the UN as the “most persecuted minority group in the world.”

According to a United Nations report published on Monday, a total of 87,000 mostly Rohingya Muslims—including women and children, many with bullet wounds— have arrived in Bangladesh since last month.

In a tweet on Wednesday, Zarif criticized the global community for remaining silent on the persisting violence against the Rohingya Muslims, calling for "crucial" action to end the acts of aggression against the minority group.

Iran has called on the government in Myanmar to halt the continued violations of the rights of Rohingya Muslims and end the present violent situation in the country.