TEHRAN, September 4 - A United Nations commission of inquiry has issued a report on the rights situation in Burundi, accusing government forces and loyalists of committing crimes against humanity in the Central African country. 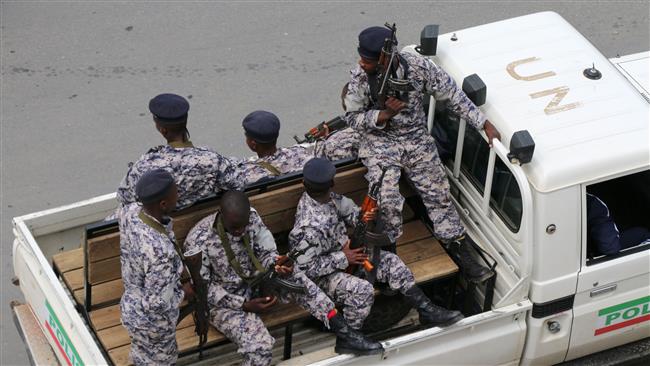 “We were struck by the scale and the brutality of the violations. We also noted a lack of will on the part of the Burundian authorities to fight against impunity and guarantee the independence of the judiciary,” said Fatsah Ouguergouz, president of the UN inquiry commission.

Ouguergouz, who is from Algeria, said there is a strong likelihood that the perpetrators of the crimes, include top officials in Burundi's National Intelligence Services and police force, military officials and members of the youth league of the ruling party, known as Imbonerakure, would get off scot-free.

The months-long investigation was based on interviews with more than 500 witnesses, including many Burundians living abroad as refugees and others still in Burundi, often at risk to their lives, said the report.

The commission said it had rigorously checked and corroborated accounts from victims, their families and witnesses, adding that it did its utmost to ensure the safety of the interviewees against potential government action.

“There is a climate of pervasive fear in Burundi. Victims have been threatened, even in exile. This meant that the commission had to be extremely careful to ensure that their testimonies could not be used to endanger them,” said Françoise Hampson, one of the three commission members.

Many activists have called on the UN to take action against Burundi’s government over the harsh findings of the report. John Fisher of Human Rights Watch said that Burundi should be removed from the UN Human Rights Council and that the UN General Assembly needed to immediately decide on the issue, Presstv reported.

"Today, the UN Commission of Inquiry found that Burundi had committed crimes against humanity. Burundi's blatant refusal to cooperate with the commission shows its contempt of the Human Rights Council resolution creating the commission. Enough is enough,” said Fisher.