TEHRAN, September 4 - French President Emmanuel Macron, who last week called Venezuela a dictatorship, is scheduled to meet with opposition representatives, including the president and vice president of the opposition-governed congress, on Monday, his office says. 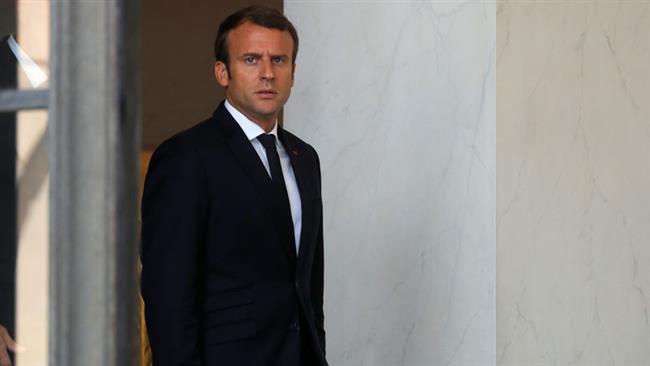 Human rights activist Lilian Tintori, the wife of Venezuela's best-known detained political leader, Leopoldo Lopez, said on Saturday she had been barred from flying out of the country to go to France and other EU capitals.

"The dictatorship does not want my voice to be heard abroad. But the tour is going ahead. @FreddyGuevaraC will represent @leopoldolopez and me," she wrote on her Twitter page on Sunday, referring to Congress Vice President Freddy Guevara.

Venezuela's opposition says President Nicolas Maduro's socialist government has stepped up repression of opponents this year, while officials say they are acting to stop violent coup plots fomented by the United States and other foreign powers.