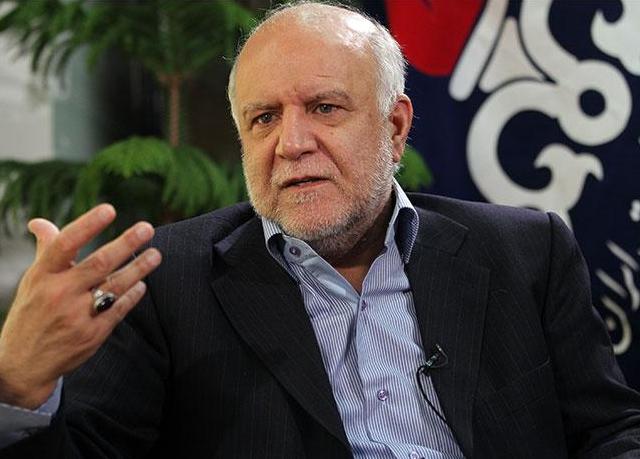 TEHRAN, Young Journalists Club (YJC) - “I see the oil market balanced. The adherence of the OPEC members is in good situation and the convergence of the members on the deal to lessen oil out put in the past six months has not decreased; it has risen,” Bijan Zangeneh said.

Russia has been key to the agreement under which OPEC members have undertaken to trim oil supplies by 1.2 million barrels per day, with non-OPEC members cutting a further 600,000 barrels.

Iranian oil minister said that “The cooperation of non-OPEC countries, mainly Russia, is good in the deal to cut oil output, and I think the market is moving toward stability,” Zangeneh said.

Zangeneh said that Iran hails welcomes the cooperation of all non-OPEC producers.