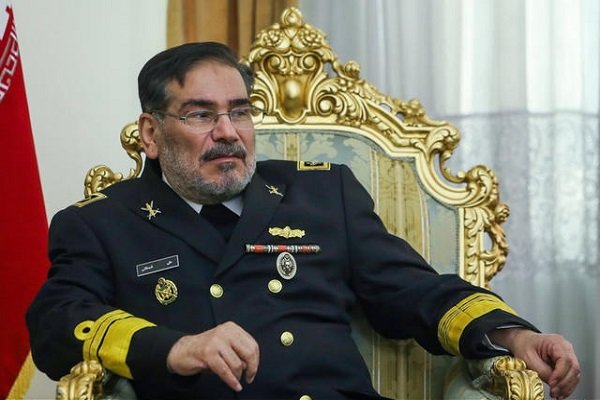 TEHRAN, Young Journalists Club (YJC) - “Consecutive victories against Takfiri terrorists in Syria and Iraq and liberation of key and strategic areas mean access to a bright and secure future and stability in the region,” he said in the message.

He further said that liberation of Aleppo, Deir ez-Zor, Mosul and Tal Afar would cause end of Daesh and give the promise that there is not a long way to completely defeat supporters of Daesh.

Shamkhani said that active, real and close cooperation of Iran, Syria, Iraq, Russia and Lebanese Hezbollah has caused great gains in battle against Daesh and terrorism and defused foreign plots designed against regional countries to make them instable.