US cop shoots journalist after confusing camera with gun

TEHRAN, September 5 - A newspaper photojournalist has been shot by a police officer in the US state of Ohio after the cop mistook the reporter’s camera and tripod for a rifle. 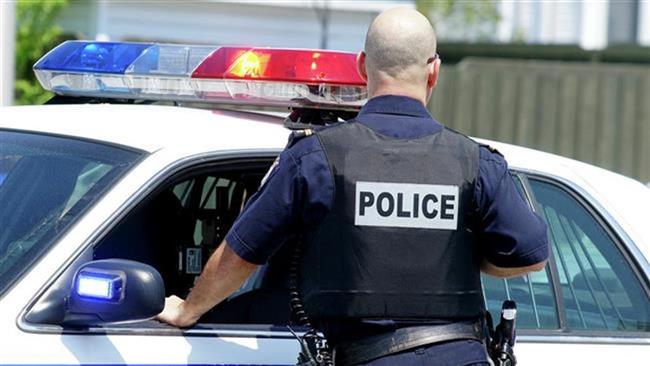 TEHRAN, Young Journalists Club (YJC) - The incident occurred in the town of New Carlisle, where Andy Grimm, a photojournalist from a local newspaper, unloaded his tripod from his car to take photos of a traffic stop and lightning, according to a report by the New York Daily News on Tuesday.

The paper said that Clark County deputy Jake Shaw shot the journalist without warning, but rushed over to help as soon as he realized the mistake. The media outlet added that Grimm was injured in the chest and subsequently transferred to a hospital.

“I was going out to take pictures and I saw the traffic stop and I thought, ‘hey, cool. I’ll get some pictures here’,” Grimm told the New Carlisle News. “I turned around toward the cars and then ‘pop, pop.'”

“I immediately dropped to the ground, and I saw the deputy and that’s when I realized ‘oh man, he shot me’,” he said. “He came running over and said ‘oh I thought that was a gun.'”

The Ohio Bureau of Criminal Investigation is now looking into the shooting, however, Grimm said he did not want the policeman to get fired and called the incident a "misunderstanding."

“Now that I’m OK, I’m not so much mad,” the photojournalist said. “but when I was on the ground and in the back of the ambulance, I was kind of angry at him.”

The US has been dealing with a growing trend of police violence over the past few years. Police officers fatally shot nearly 1,000 people last year, amounting to three deaths each day, according to an investigation by The Washington Post.