Russia initiates legal action against US

Russia has initiated legal action against the United States over Washington’s seizure of Russian diplomatic posts on American soil. 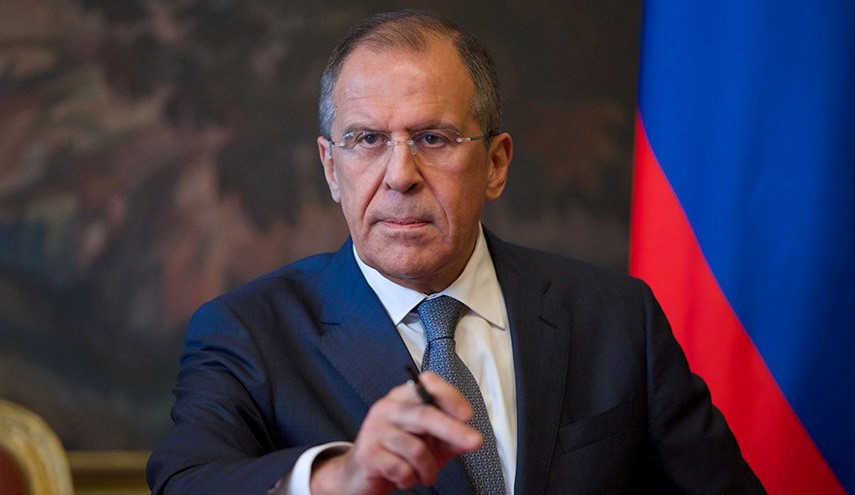 Russian Foreign Minister Sergey Lavrov notified his US counterpart Rex Tillerson about that development during a phone conversation on Tuesday.

“When discussing international relations, Lavrov pointed out that the seizure of Russian diplomatic property on US soil was a flagrant violation of international norms,” the Russian Foreign Ministry said in a statement, RT reported.

“The minister drew the secretary of state’s attention to the words of [Russian President] Vladimir Putin during the BRICS summit in Xiamen, China, about Russia’s intention to use legal means to fight back against Washington’s illegal actions,” the statement further read.

It is not clear at what court Russia has initiated the legal action. The Kremlin’s Press Secretary Dmitry Peskov has said Moscow is open to filing a lawsuit with whichever court best gives it a chance of defending its interests.

According to Moscow, the US State Department on August 31 gave Russian diplomats in the country only 72 hours to clear out the Russian consulate in San Francisco as well as diplomatic trade missions in Washington DC and New York.

Russia said the properties had been subsequently searched “in violation of the Vienna Convention on Diplomatic Relations” and that Washington had denied its diplomats access to them despite their status as “inviolable” diplomatic compounds.

Putin said during the BRICS summit in China on Tuesday that, “The American decision to deprive Russia of the use of its property is an obvious violation of Russia’s property rights.”

Moreover, Russia’s diplomatic service released a statement to the press on Tuesday explaining that it had taken an “extraordinary” amount of work to vacate the diplomatic buildings in question on such short notice.

The US also issued a statement justifying its closure of Russian diplomatic posts by saying that it was restoring “parity” after Russia’s order to close several US consulates in the country and cut the numbers of American diplomatic staff in July.

Former US president Barack Obama had earlier expelled a number of Russian diplomats.