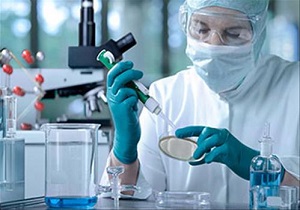 TEHRAN, Young Journalists Club (YJC) - She is PhD student in bacterial biotechnology who has published over 20 articles in ISI.

FEMS is held every two years. This year it was held on July 9-13 in Valencia, Spain in which a large number of researchers in biotechnology attended.