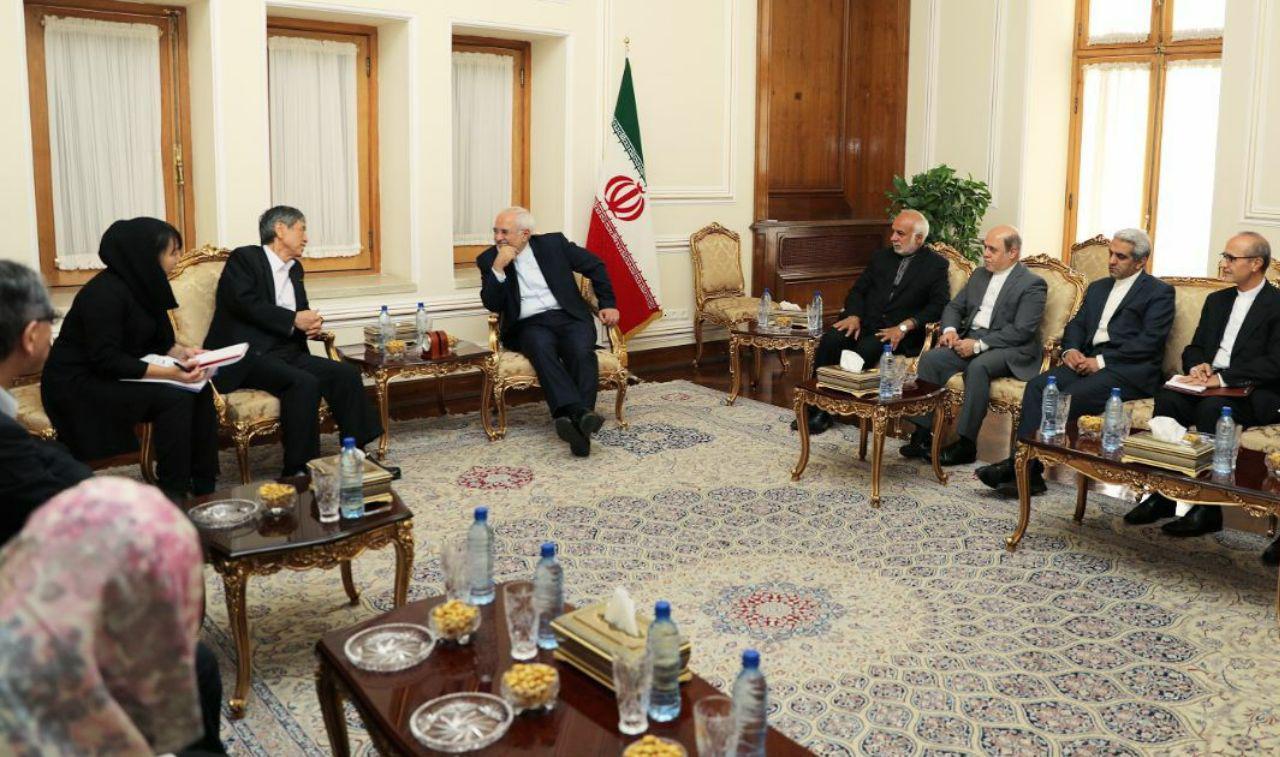 “Initial steps for this are being taken for this important issue. We believe that Iran and Japan could be good partners in economic and political fields.”

Masahiko Komura, for his part, said, “We respect the Islamic Republic of Iran because of its complying with its commitments.”

He then said that Iran-Japan credit line project is in the final phase, expressing hope that a new page could be turned in bilateral economic ties between the two sides.