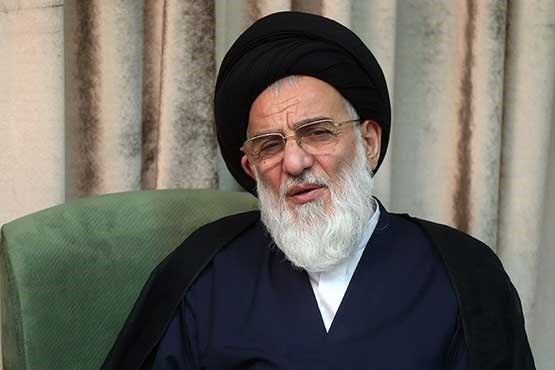 TEHRAN, Young Journalists Club (YJC) - Daily news of killing Muslims in Myanmar and the silence of the self-proclaimed advocates of human rights and freedom of speech have “embarrassed humanity”, Ayatollah Mahmoud Hashemi Shahroudi said in a message.

He also described such muted response to the systematic persecution of Muslim Rohingya in Myanmar as another testimony that the “global arrogance’s hypocritical claim about defending human rights and freedom” is yet another ploy to interfere in the political and cultural affairs of the other countries in order to “ensure the security of the bloodthirsty and child-murdering regime of Israel.”

He also urged Islamic governments to take actions to end inhumane crimes against the Muslim people of Myanmar.

Nearly 150,000 Muslims have fled Myanmar for Bangladesh in less than two weeks, officials said on Wednesday.

In a rare letter to the UN Security Council on Tuesday, Secretary-General Antonio Guterres expressed concern that the violence in Rakhine could spiral into a “humanitarian catastrophe”.