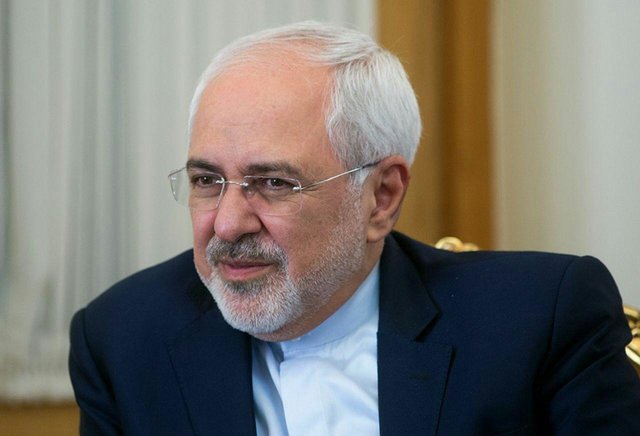 TEHRAN, Young Journalists Club (YJC) - Zarif in his letter warned of continued organized violence against Muslims in Myanmar, urging a quick action by the international community, especially the UN to end the brutalities.

Has sent a letter to the UN chief a few months before, raising concerns over escalating crackdown on Muslims in Myanmar.

He had called on Guterres to take fundamental actions in coordination with Myanmar’s government to bring an end to serious concerns of the international community over situation of Muslims in Rohingya.