US, Russia diplomats to talk amid tensions

TEHRAN, September 9 - Senior US and Russian diplomats are to meet and hold talks in Finland soon as tensions between the two sides threaten to dangerously boil over. 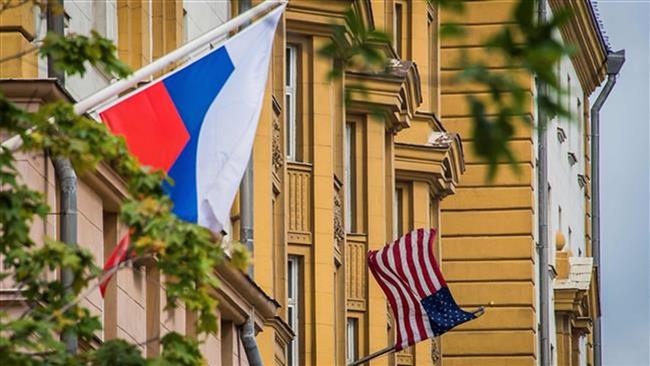 Russia has denied those allegations. But that has not stopped relations between Moscow and Washington — even under new President Donald Trump — from going down a spiral of strain. They have been engaging in a cycle of tit-for-tat expulsions of diplomats or seizure of diplomatic compounds and support opposite sides in conflicts in Syria and Ukraine. They also have differences of opinion on a 2015 nuclear deal with Iran as well as on how to deal with North Korea’s weapons program.

But the Associated Press reported on Friday that senior US State Department official Thomas Shannon and Russian Deputy Foreign Minister Sergei Ryabkov were to meet in Finland on Monday through Tuesday to try bringing about a thaw.

“Topics [of discussion] will include strategic relations, arms control, and resolving irritants in relations,” the agency reported, citing sources.

Also on Friday, Russia’s newly-accredited ambassador to Washington said he had had a warm and constructive meeting with Trump, saying, “We, together with his colleagues, his staff, agreed to continue our cooperation.”

“I said that I look forward to working with the US government in the area of Russian-American mutual interests. And I said that, as far as Russia is concerned, we are ready to do that, we’re ready to take concrete steps,” he said.

On Thursday, The Washington Post’s David Ignatius said in an article that US Secretary of State Rex Tillerson was working “very, very quietly” with Russia on the Syrian and Ukrainian conflicts.