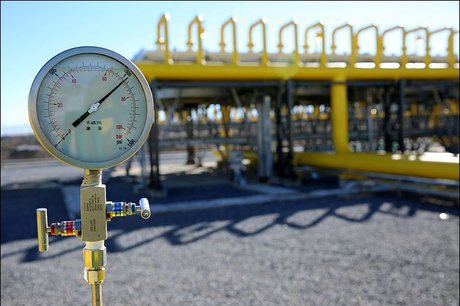 Over the past few years, Iran had been pursuing exporting natural gas to Kuwait, Oman and Iraq.

In late June, the country started exporting gas to Iraq by virtue an agreement that was signed in 2013.