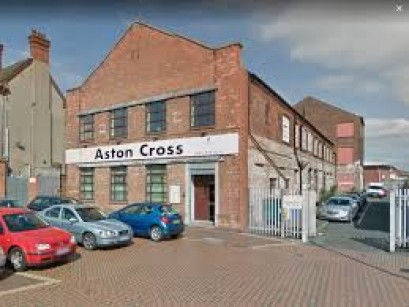 TEHRAN, Young Journalists Club (YJC) - According to Mirror, three persons who had attended a church in Birmingham, UK, were stabbed by an anonymous individual.

According to the reports there were 150 people in the church.

The local media of Birmingham also confirmed the incident and reported that the injured persons were taken to hospital.

The injured are not seriously hit and their physical condition is stable.

Birmingham police stated that it has arrested a 46-year-old man suspected of committing the crime in question.

Police has kicked off an investigation about the causes of the incident.