TEHRAN, September 11 - Lebanese President Michel Aoun is going to visit Iran in October to discuss issues of mutual interests as well as key regional and international matters with Iranian officials. 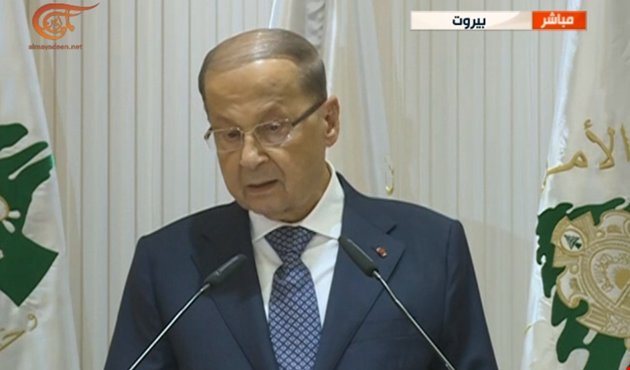 TEHRAN, Young Journalists Club (YJC) - He is scheduled to travel to New York first on September 17 for the 72nd UN General Assembly meeting and would then head to France, the Lebanese daily Ad-Diyar reported.

Aoun is going to deliver speech in the UN on September 21st to get help from the international community for the return of Syrian refugees to their own country.

The Lebanese president would later have a two-day visit to France on September 27 to meet with senior officials of the country.