TEHRAN, September 11 - Iranian Foreign Ministry Spokesman Bahram Qassemi warned that any country which fails to comply with its commitments to the nuclear deal, would pay a heavy price. 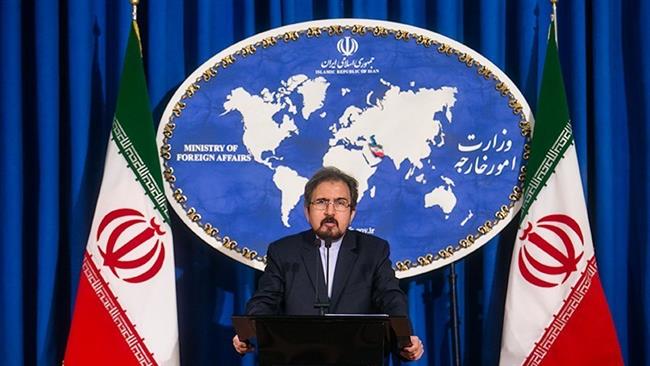 TEHRAN, Young Journalists Club (YJC) - “The JCPOA is not a bilateral agreement, but a multilateral one which has been approved by the UN Security Council.”

He then said that success of the nuclear deal is subjected to abiding by all commitments by all involved countries, he said.

“In case a country refuses to comply with its commitments or does not conduct its fulfillments because of any reason, it should pay a heavy price,” he noted.

The Iranian official said that Iran would not start violating the deal, but it would take countermeasure to any violation.