TEHRAN, September 11 - Russia is going to give a huge loan to Iran for developing a power plant in southern part of the country. 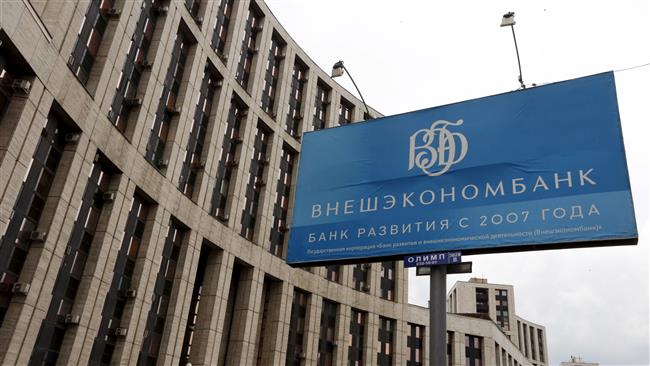 TEHRAN, Young Journalists Club (YJC) - Russia’s government-owned Vnesheconombank, or the VEB, signed an agreement to the same effect with an Iranian bank over a loan worth €1.2 billion for the development of Hormozgan thermal power plant on Persian Gulf coasts.

Based on the agreement that was signed in Moscow, the VEB would provide the loan to Iran’s Bank of Industry and Mine over a period of five years.

Russia’s President Vladimir Putin said in February that Moscow would grant a total of €2.2 billion to Iran for two key energy-related projects.

Putin said the projects included the construction of Hormozgan plant as well as the electrification of a railway from Garmsar in eastern Tehran to Ince-Burun in northeast of Iran.

Iran’s Energy Minister Hamid Chitchian in February announced the signing of a contract with Russia for the construction of a thermal power plant with the capacity of 1,400 megawatts in the southern Iranian port city of Bandar Abbas in Hormozgan province.

The project will be the first of a package of four thermal plant projects that Russia is expected to develop in Hormozgan. The two countries had previously been discussing the development of two more power plants in Tabriz, in northwestern Iran, and two others in Tabas, northeastern Iran. The costs for construction of the projects are estimated to stand at above $10 billion.