TEHRAN, September 11 - Iran said it expects to raise oil output by 4.5 million barrels per day (mb/d) within the next five years. 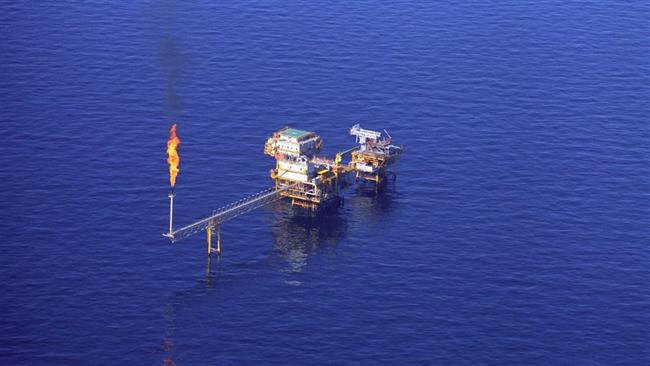 TEHRAN, Young Journalists Club (YJC) - The announcement was made by Ali Kardor, the managing director of the National Iranian Oil Company (NIOC).

It could be a fresh sign of the country’s determination to boost output after multiple years of sanctions which banned investments in its vital oil projects.

Minister of Petroleum Bijan Zangeneh last month put the current volume of Iran’s oil production at above 3.8 mb/d, stressing that the figure was roughly the same production level before the 2012 sanctions.

He added that the country had exported 2.6 mb/d of oil and condensate in August as it kept on the push to win back its market share.

“During these years, the fall in oil production from offshore and eastern Karun fields has been compensated and daily production of oil since the start of the eleventh government (in 2013) has reached about 280,000 barrels from about 70,000 barrels,” Zangeneh added.

The current production, however, is not in any way proportional to the country’s reserves, he emphasized.

The anticipated production increase that Kardor mentioned means that the Islamic Republic would be producing around 700,000 barrels per day (bpd) more oil before 2023, Presstv reported.

The boost in oil production will come from an increase of 420,000 bpd from the West Karoun oil field and an additional 280,000 bpd from oil fields in central and southern Iran as well as the Iranian Offshore Oil Company (IOOC), the media quoted the NIOC chief as saying.

Oil exports are expected to reach up to 2.5 mb/d within five years, Kardor added.

The oil fields in west Karun, namely Yadavaran, Azadegan and Yaran, are among the top priority projects for development by Ministry of Petroleum. In January, the ministry announced 34 foreign oil and gas companies as qualified to take part in any upcoming tenders for exploration and production.