TEHRAN, September 11 - UAE officials have closed down an Iranian school in the emirate's third city of Sharjah, refusing to extend its permit over what they have called illegal construction within the facility. 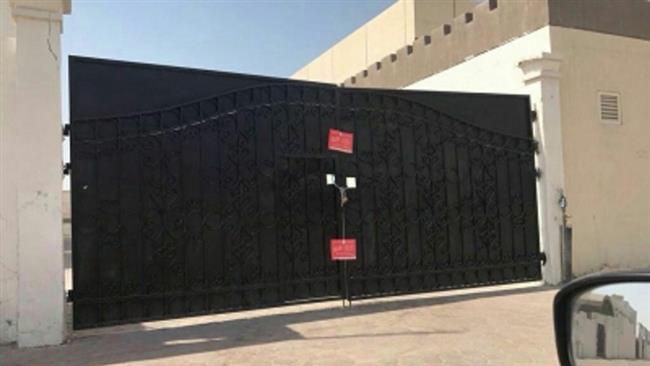 TEHRAN, Young Journalists Club (YJC) - Ali Hosseini, the Iranian Education Ministry’s deputy for international affairs, said the facility had been leased and had not undertaken any construction activities.

“Our political relations with the Emirates are not good and, therefore, pressure is being exerted on us to close down Iranian schools,” he said.

Iranian schools have been operating in the UAE for more than 20 years but in recent years, they have been facing a number of problems due to certain “political complications," especially those in Sharjah and Abu Dhabi.

Hosseini said Iran's Education Ministry was trying to resolve the issue in cooperation with the Foreign Ministry and to have the school's permit reinstated.

The school had 1,500 students, including 500 Afghans, who have now been transferred to Dubai-based schools, the official pointed out.

The UAE announced a partial downgrade in its Iran ties in 2016. Abu Dhabi took the move shortly after Saudi Arabia, its biggest regional ally, with whom it closely aligns its policies, broke off relations with the Islamic Republic, Presstv reported.

The rupture came after angry protests in front of Saudi diplomatic premises in Tehran and Mashhad against the kingdom’s execution early that year of its leading Shia cleric Sheikh Nimr al-Nimr.

After Riyadh severed its Iran relations, Saudi officials proceeded to level strong-worded accusations of regional intervention against Iran. Tehran has invariably spurned the claims, and instead invited Riyadh, and its regional Arab allies to dialog towards resolution of the standing issues.