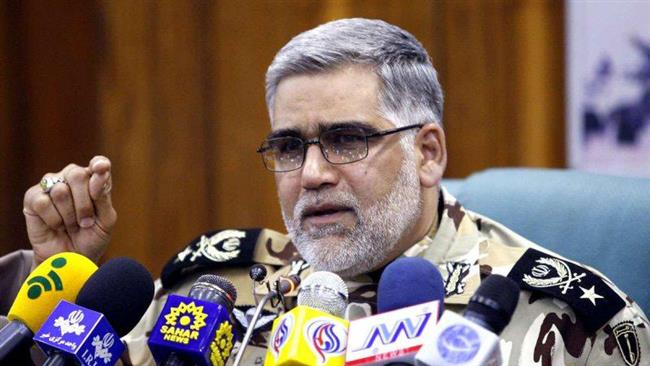 TEHRAN, Young Journalists Club (YJC) -  “Thanks to the country’s young scientists and knowledge-based companies, we enjoy considerable abilities in communications and electronic systems,” Brigadier General Pourdastan said in a speech in Tehran on Monday.

He then added that, “Today, we have productions from ideas n the shortest possible time.”

There is “a great capability” in cyberspace field for taking offensive and defensive measures, Pourdastan noted, adding Iran’s forces are able to deal with any foreign threats under the guidance of the General Staff of the Armed Forces.

Iranian experts have in recent years made great headway in producing homegrown defensive equipment and have also made progress in securing the country against cyberattacks.

Iran is now training students in the field of cyber defense in universities.

Share to
Related News
Commander: US has no right to decide about Iran's defense matters
No one can harm Iranian Armed Forces: Rouhani
Tags
Iran ، forces ، achivements
Your Comment