TEHRAN, September 11 - Police in the US state of Texas have shot dead a man after he opened fire on people at a party, killing seven. 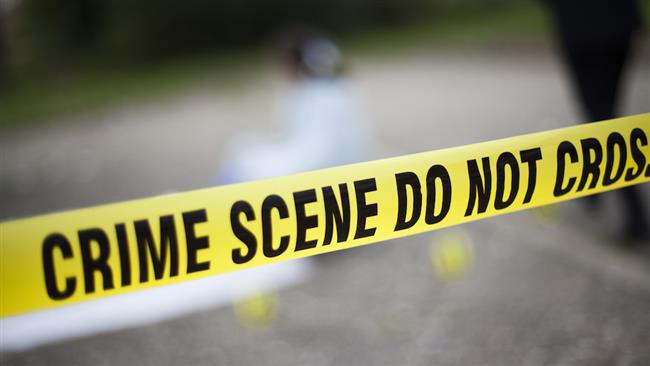 TEHRAN, Young Journalists Club (YJC) - The shooting took place in Plano, a suburb north of Dallas on Sunday night, when the victims held a football watching party. Neighbors on the block told local media that they had heard 30 gunshots.

David Tilley, a spokesman for the Plano Police Department, said the shooter was killed by the first responding officer after an exchange of gunfire. The officer was not injured.
"After he heard the gunshots, he made entry and that's when he observed several victims inside and then engaged the suspect," he told a local paper.

Seven people were found dead in the Plano home. Two additional shooting victims were taken to a local hospital. Their condition was unknown.

"We're trying to put all the puzzle pieces together," Tilley said.

There was no information yet on the relationship between the suspect and the victims.

Local media reports that the shooting occurred at a Dallas Cowboys viewing party could not be confirmed either.

It is estimated that there are between 270 million and 300 million guns in the US, about one per person.

According to Gun Violence Archive, over 10,000 people have been killed and more than 21,500 more injured in more than 43,000 gun-related incidents across the US this year.