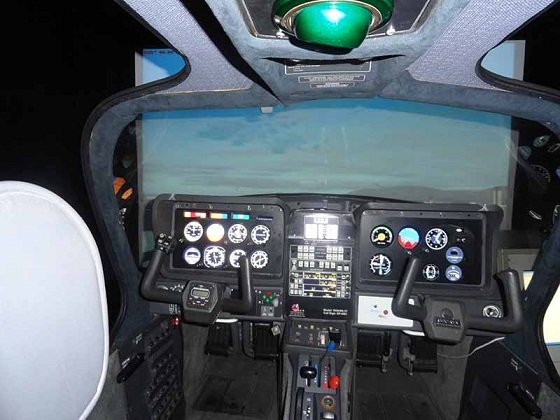 Mohammad-Rostami, one of the researchers of the plan, said that the system is Cessna 172 plane which is a small one used for training purposes.

Iran used to import the device from other countries so far.

The Netherlands, France, the US, Germany and Japan have owned the technology, and Iran is the 6th country joined the circle.

The device presented in a form of a research project was developed after two years, he said, adding using the technology would reduce cost to two thirds.