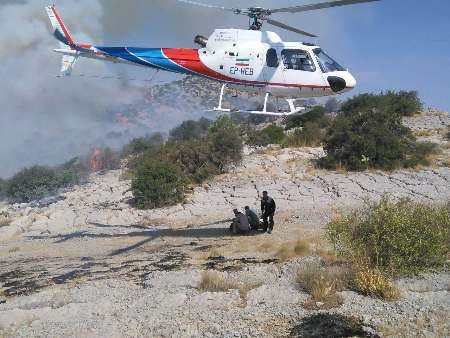 The two Iranian helicopters capable of carrying 400 liters of water joined the process and had 103 flights and 349 flight plans in 9 days of firefighting.

They could also carry 103 passengers and 562 tons of water to put out the fire.

Georgian government has officially lauded Iranian crew and has called for more cooperation between the two countries and receiving Iranian experiences in management of similar crises.