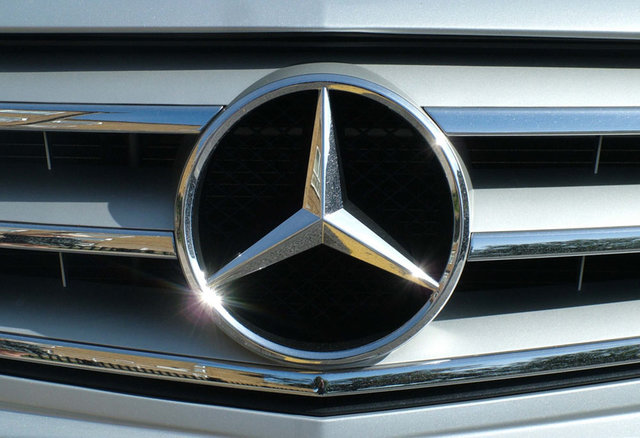 The contract on commercial vehicles includes establishing a joint company on sale and after sale services of the vehicles. The company would be exclusively in charge of selling commercial products of the German auto manufacturer.

The second company whose agreement would be finalized next month would be in charge of manufacturing, including the current and next generation of Actros Truck.

The current generation of Actros would continue to be produced until 2019 and the next generation would be manufactured after that year based on European standards.