TEHRAN, September 13 - Iran’s FM Spokesman Ghasemi has condemned the US move to search the premises of Russian diplomatic properties on the American soil as a “dangerous precedent”. 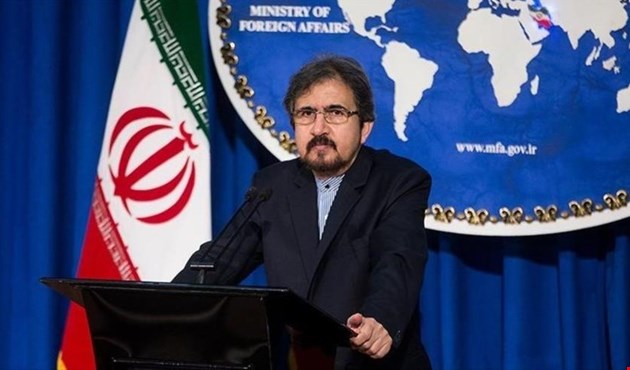 TEHRAN, Young Journalists Club (YJC) - In a statement issued on Tuesday, Iran’s Foreign Ministry Spokesman Bahram Ghasemi condemned as ‘arbitrary’ the US government’s seizure and searches of three Russian diplomatic missions in Washington, saying such moves are in violation of international norms and regulations.

“The US government’s seizure of, or threat to use force against the diplomatic properties of foreign countries on the American soil sets a dangerous precedent,” he stressed.

Ghasemi went on to add, “it goes to show that from now on, no country’s diplomatic missions on US soil will have enough guarantees from the US government that they will have immunity.”

On August 31, Washington demanded that Moscow close down its Consulate General in San Francisco and two other diplomatic entities in New York City and Washington DC. Two days later, the Russian Foreign Ministry said that US Security services had invaded Russian diplomatic facilities and conducted an ‘examination’ of the premises.

The US decision came after Russia announced in July that the diplomatic presence of the US in Russia would be scaled down by 755 people to 455, the same number of diplomatic personnel Russia has in the US. In late 2016, 35 Russian diplomats were expelled from Washington.