Iran's FM goes to Sochi to visit his counterpart 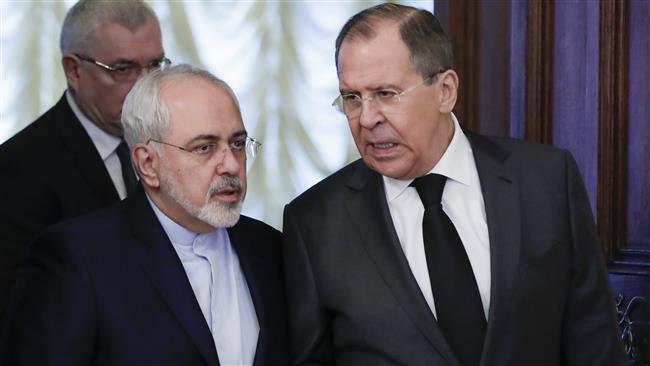 TEHRAN, Young Journalists Club (YJC) - Zarif arrived in Sochi on Wednesday and is expected to meet his Russian counterpart, Sergei Lavrov, among other officials.

Russia’s Deputy Foreign Minister Mikhail Bogdanov said on Tuesday that Zarif’s discussions will focus on the current situation in the Middle East, particularly in Syria.

“The talks will center round everything that concerns the Middle East, Syria, the situation in the region in general,” he told Russia’s TASS news agency.

Bogdanov also noted that his country has “close contacts with the Iranians, on-going consultations on all issues, including concerning the situation in Iraq, in the [Persian] Gulf, on counter-terrorism efforts.”